← back to
Fania
Get fresh music recommendations delivered to your inbox every Friday.
We've updated our Terms of Use. You can review the changes here. 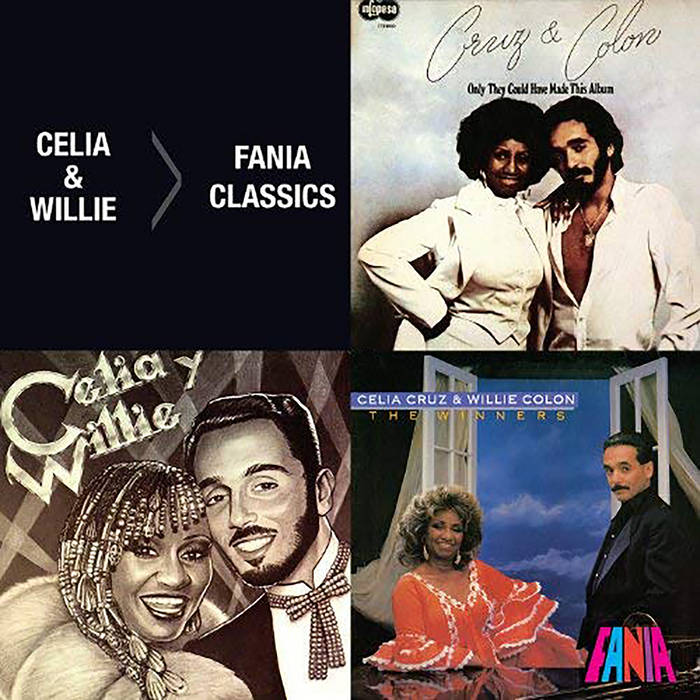 Celia Cruz, was a American citizens singer and one of the most popular Latin artists of the 20th century. Cruz rose to fame in Cuba during the 1950s as a singer of guarachas, earning the nickname "La Guarachera de Cuba". In the following decades, she became known internationally as the "Queen of Salsa" or "The Queen of Latin Music" due to her contributions to Latin music in the United States. ... more

Bandcamp Daily  your guide to the world of Bandcamp